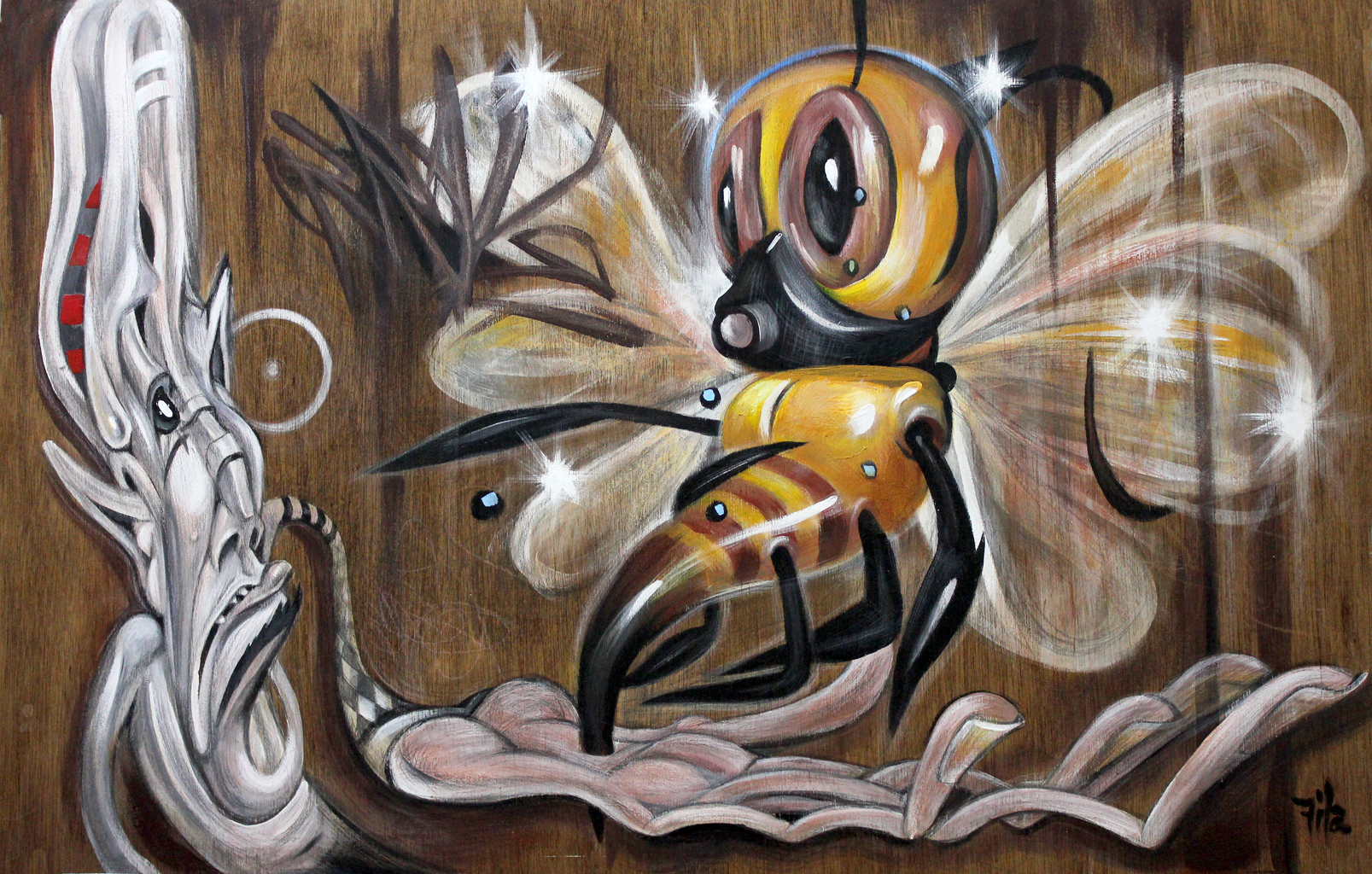 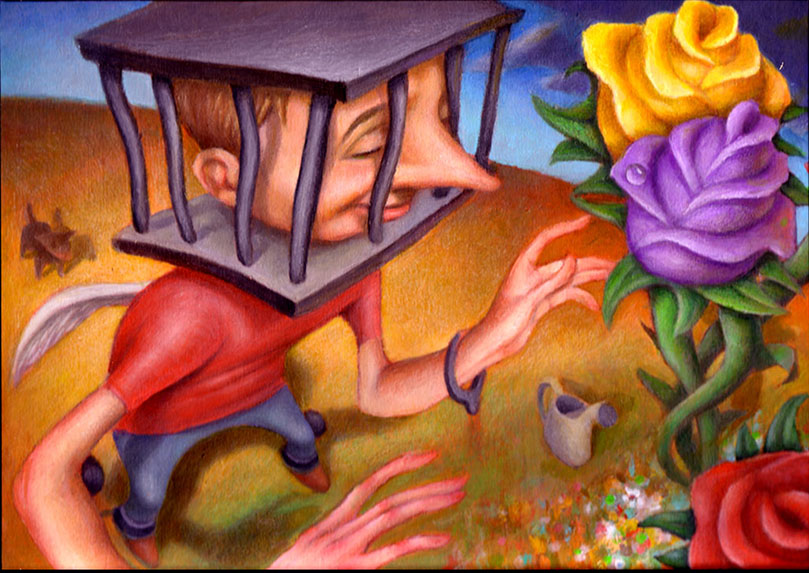 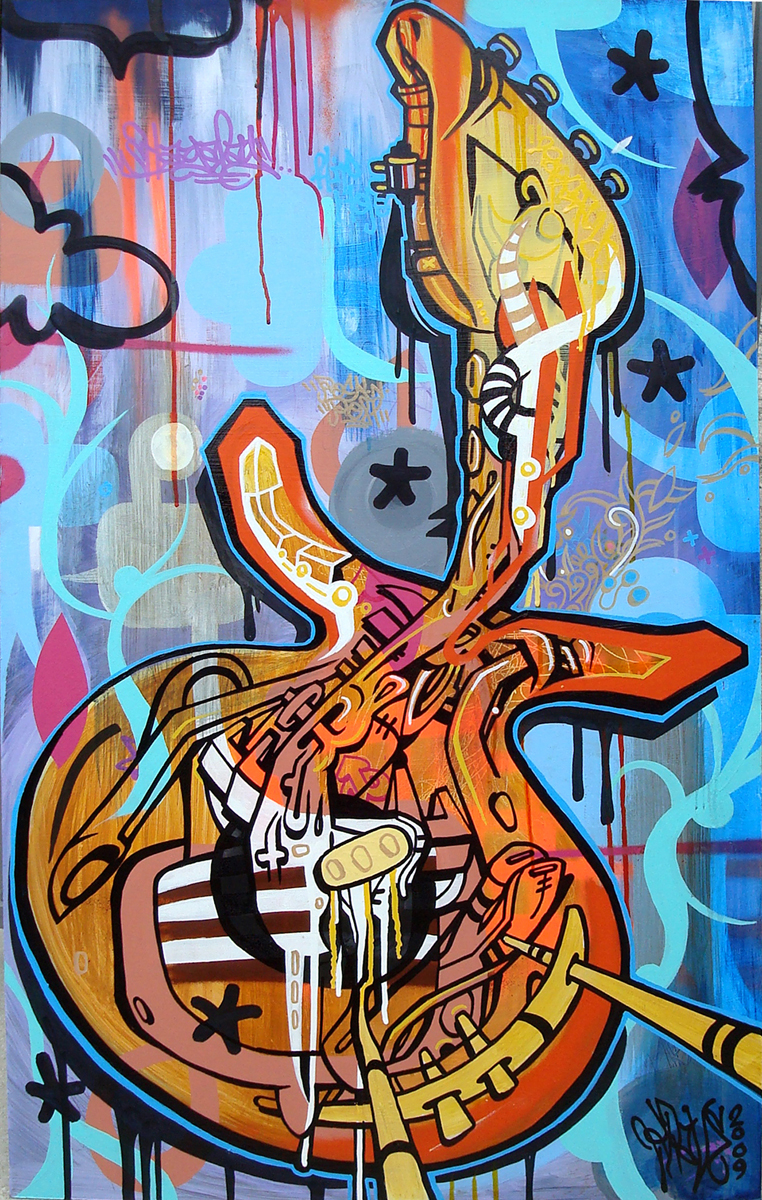 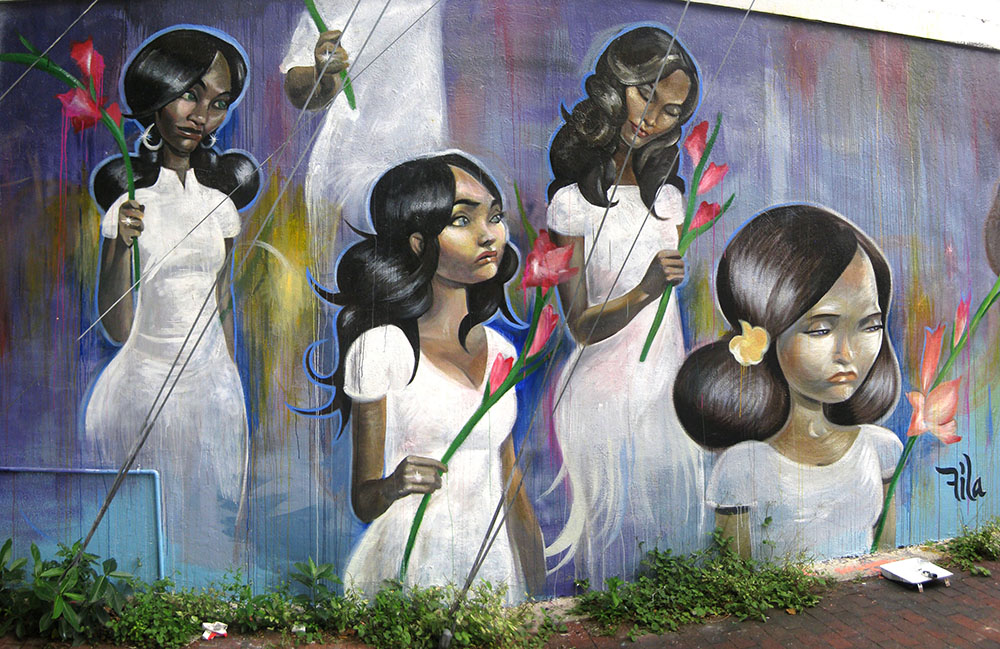 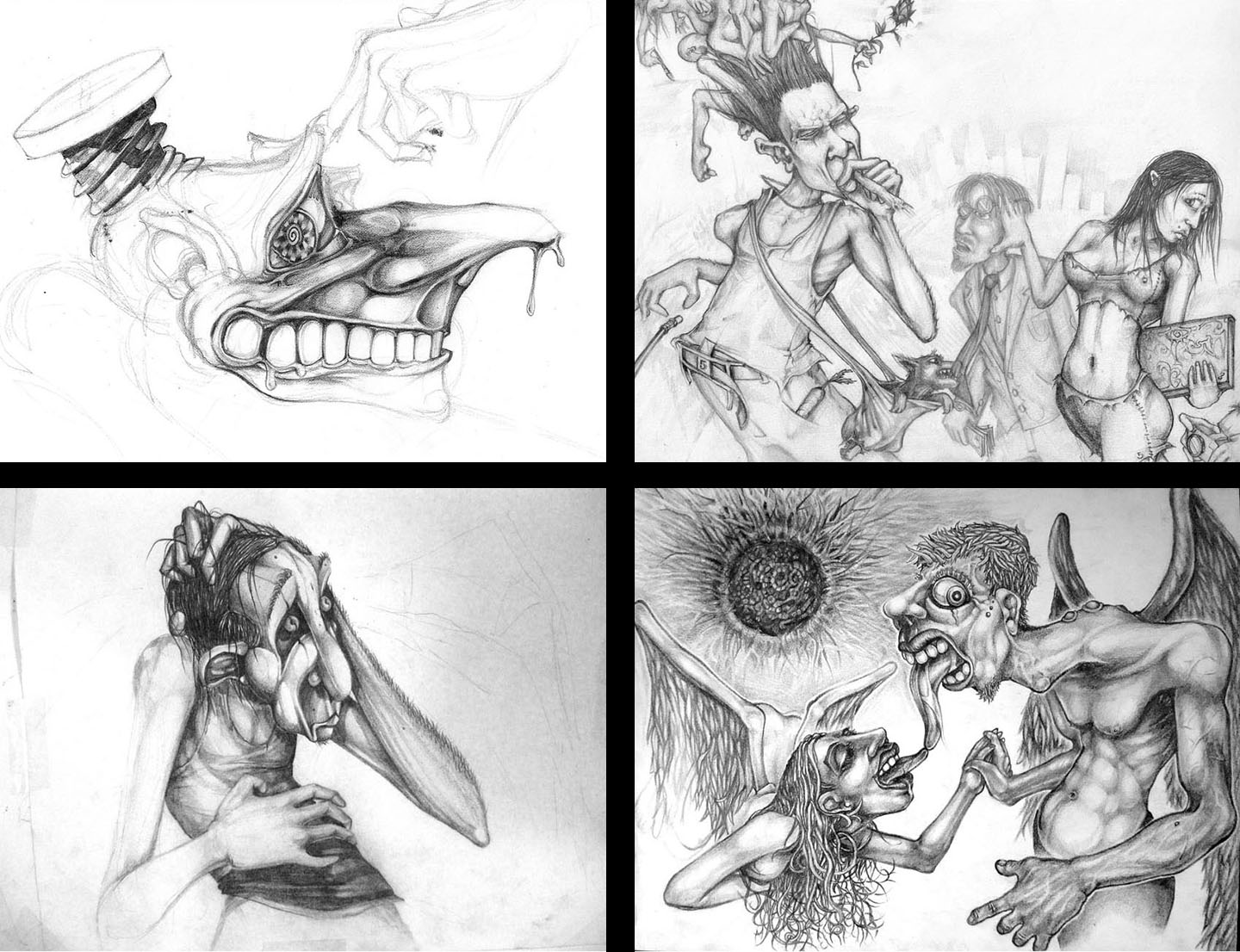 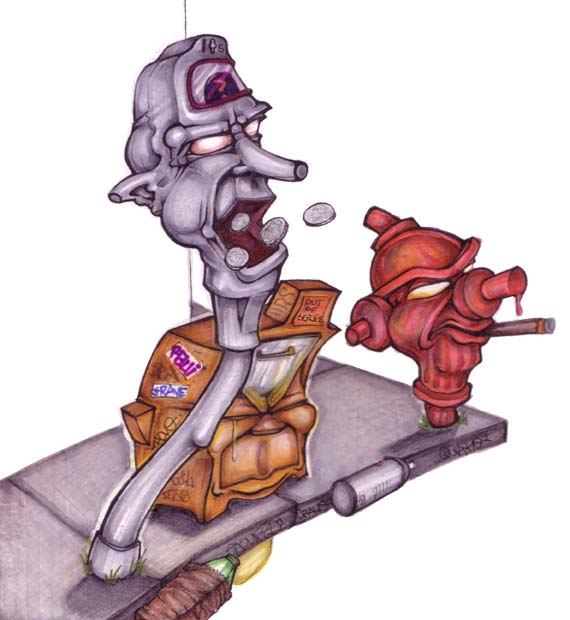 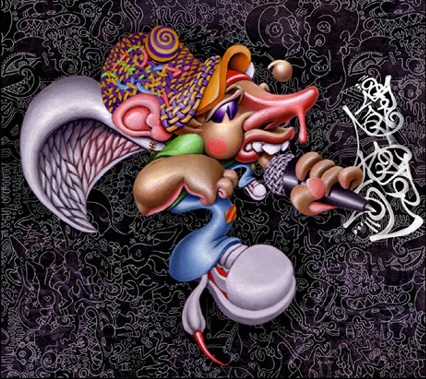 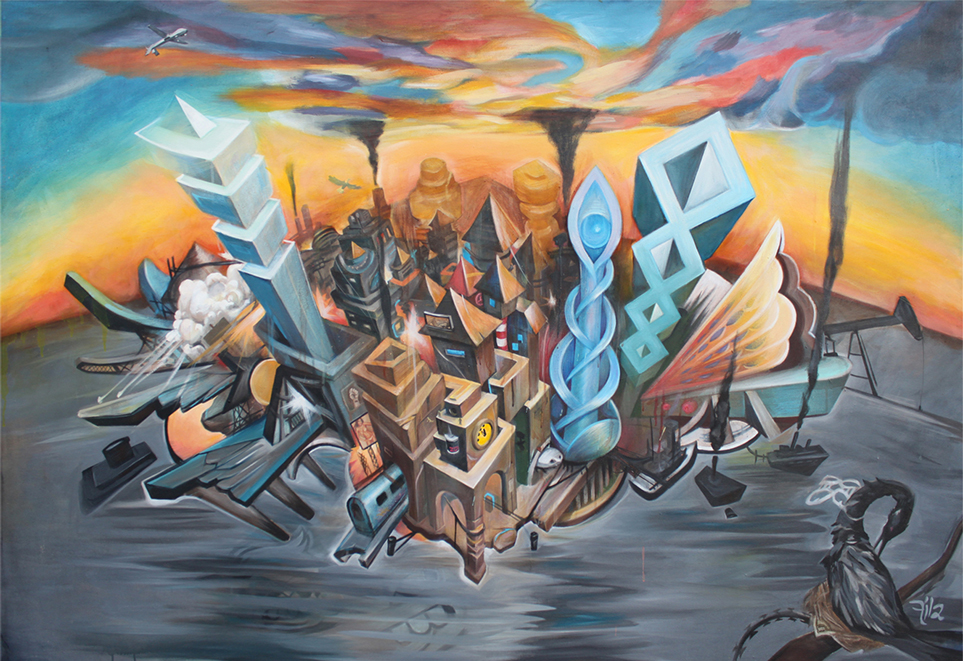 "Old Skool shiiit"
When most kids were on the beach, you could always find me with a black book on the metro, or in a penit on the weekends. These are various illustrations created from 1998 until 2009.
"The Ladies in White"
After hearing the news that, â€œThe Madres de Blancoâ€  wives, mothers and sisters of ailing non-violent political prisoners, were being brutalized by the Cuban police for peacefully protesting in the streets of Havana, I was compelled to create a tribute piece. And I found the perfect wall in the heart of Little Havana. The mural was well received by the Cuban American community. Something happened that has never happened in the history of my career. A gentleman approached me humbly with a handful of cash when he realized what I was painting. After turning him down, he gave me a soulfully stern look as if I was denying him something sacred. I fell so in love with Little Havana after that, that I moved my Art studio from Wynwood shortly after, and have been there ever since.  The Cuban story is now the Miami story. You donâ€™t have to be Cuban to be effected by what happens there. Growing up here, and hearing the stories from your friends, and the attitudes of older generations is enough to make you treasure the freedoms we take for granted here in America.